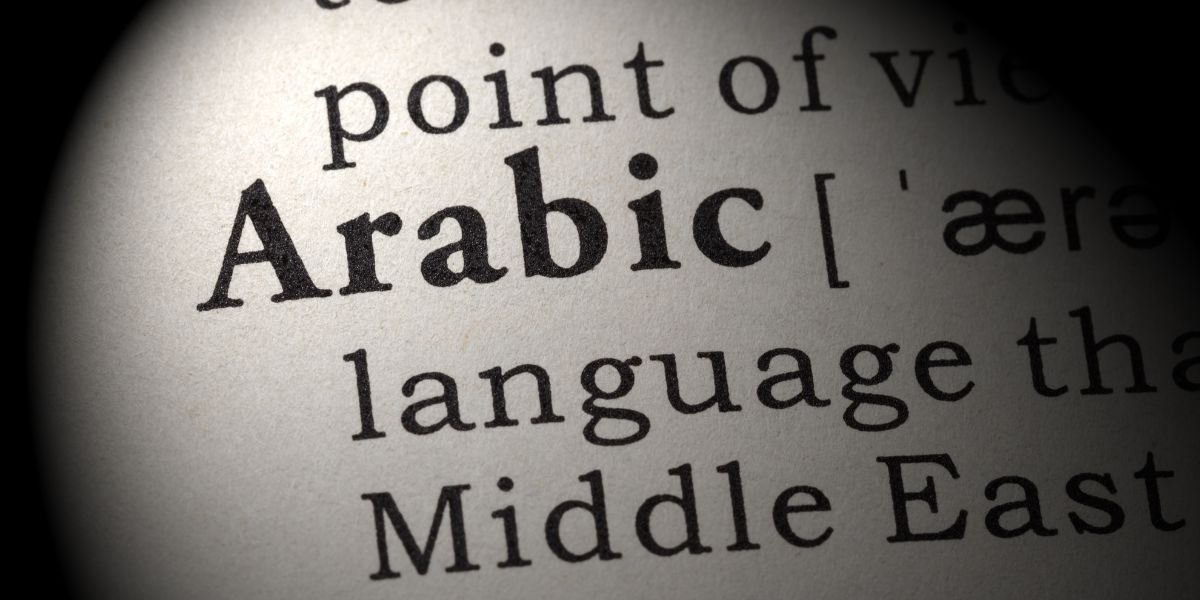 The Middle East has been an essential part of the mobile video gaming market for years, only increasing with time. Mobile technology in the region continues to evolve rapidly, allowing gamers to access more sophisticated games on their devices than ever before. This blog post will explore how localization and culturalization are essential for success in the MENA region.
There is a growing importance of mobile game localization in the Middle East. The region is home to a growing population of mobile gamers, who increasingly demand games in their local language. This presents a significant opportunity for game developers and publishers to tap into this market.

The popularity of Mobile Video Gaming in the Middle East: The popularity of mobile video gaming has skyrocketed in the Middle East over the past few years. This is due to a combination of factors, such as increased access to smartphones and tablets, improved internet speeds, and more affordable prices for mobile gaming devices. As a result, there has been an explosion in the number of people playing games on their phones throughout the region.

According to recent surveys, nearly half of all adults in the Middle East are now playing some form of the mobile game regularly. This includes everything from casual puzzle games to complex strategy titles and virtual reality experiences. With this level of engagement, it’s clear that mobile video gaming is here to stay in the Middle East for many years to come. The rise of mobile video gaming in the Middle East has also positively affected the local economy. Many game developers have established themselves in the region, creating jobs and providing new opportunities for aspiring entrepreneurs. This has led to increased investment in the industry, allowing companies to create more complex and immersive titles than ever before. As a result, there has been a massive surge in mobile game sales over recent years, with many titles becoming smash hits within their respective markets.

With this level of success now being seen across multiple countries throughout the region, it’s clear that mobile video gaming is no longer just a fad, but an established part of life for millions of people in the Middle East.

However, localizing a game for the Middle East market is not simple. The region is highly diverse, with a wide range of languages spoken. This means developers must be aware of the different linguistic and cultural nuances to localize their games successfully.

In addition to linguistic diversity, the mobile game market in the Middle East is also highly competitive. With many local and international publishers vying for attention, developers must work hard to ensure that their games are of high quality and offer something unique to stand out from the competition.

One way for developers to differentiate their games is by incorporating local themes or cultural references. This can help make the game more relevant and appealing to local players. Developers can also consider partnering with local influencers or companies to help promote their games and increase regional visibility.

Another key to success in the Middle East is to ensure that games are optimized for the local market. This includes adapting the game to local languages, currencies, and payment methods and ensuring that the game runs smoothly on local devices and networks.

Finally, developers must be mindful of the unique challenges and opportunities of the region’s various cultural and regulatory environments. For example, some countries may have stricter regulations around content or advertising, while others may have more lenient rules. Understanding these differences and adapting accordingly can be crucial to success in the Middle East.

The Middle East has a rich and diverse culture shaped by a long and complex history. From the ancient civilizations of Egypt and Mesopotamia to the modern-day Arab states, the Middle East has always been a hub of cultural exchange and innovation.

One of the most notable cultural differences in the Middle East is the role of religion.

The Middle East is home to some of the world’s oldest and most influential monotheistic religions, including Islam, Judaism, and Christianity. These religions have played a central role in shaping the culture and daily life of the region and continue to do so today.

Another significant cultural difference in the Middle East is the role of family. In many Middle Eastern societies, the family is the central unit of social organization and is often highly valued and respected. Family ties are typically solid and enduring, and extended families are typical within the MENA Region.

The Middle East is also known for its distinctive cuisine, influenced by various cultural and historical factors. Middle Eastern cuisine is known for its use of spices, grains, and vegetables and features dishes such as falafel, hummus, and shawarma.

Regarding social norms and customs, there are also significant cultural differences in the Middle East. For example, in some countries, gender roles and expectations may be more traditional, with men and women occupying distinct social and economic roles. In other countries, however, these roles may be more fluid and progressive.

Overall, the Middle East has a rich and diverse culture shaped by various factors, including religion, family, cuisine, and social norms. Understanding and respecting these cultural differences is important for anyone working or living in the region.

The Middle East is an increasingly attractive market for mobile video game developers. With growing populations, increased internet access, and smartphone penetration, the demand for gaming continues to rise across the region. Mobile gaming has seen tremendous success recently due to its accessibility on phones or tablets; it offers a convenient way of playing games anytime at any place with minimal hardware requirements.

The popularity of mobile video gaming in the Middle East provides excellent opportunities, but also poses some regulatory challenges that need to be addressed by industry stakeholders. Several strategies can be implemented to maximize potential growth, such as creating localized content tailored specifically towards this audience’s preferences and building relationships with local influencers with significant reach among their followers.

Overall, the mobile game market in the Middle East is challenging but potentially rewarding for developers. By offering high-quality games tailored to the local market and staying attuned to the region’s unique cultural and regulatory environments, developers can increase their chances of success in this competitive landscape.