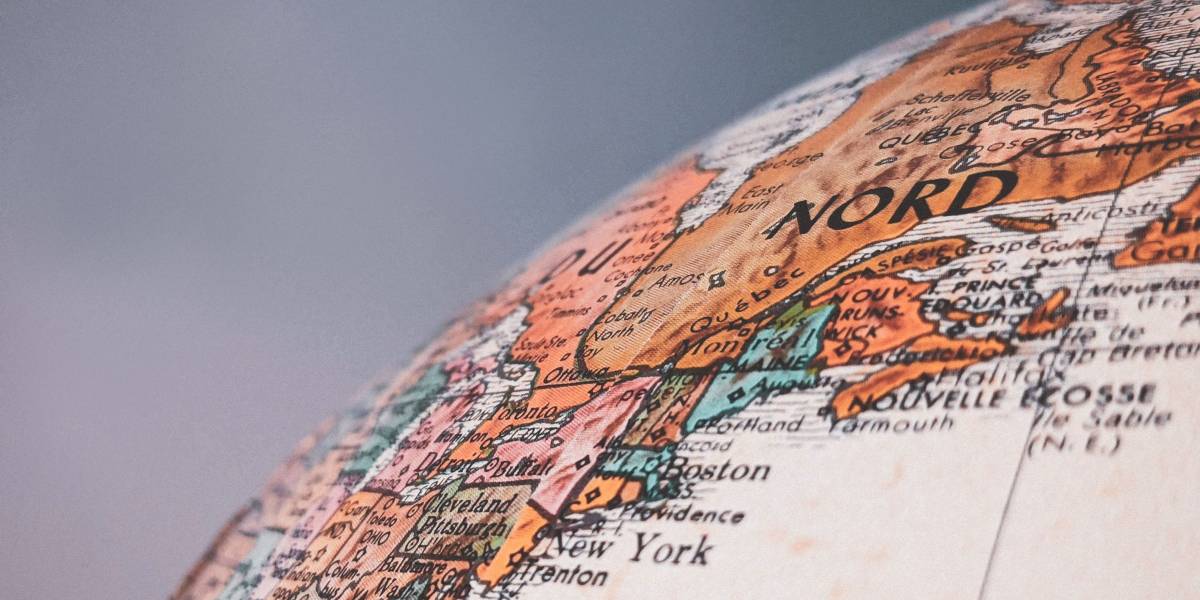 Gaming on mobile devices is becoming increasingly popular as smartphone and tablet users grow. Revenues from mobile games are expected to reach US$124 billion by 2022.

Even if your game is completely localized for English-speaking countries, it may not be successful in other languages. When you develop a game for the international market, you need to think about how it will play differently in different regions and countries. This blog post will cover some tips on localizing your mobile game for international distribution.

As this market grows, more developers are beginning to localize and culturally adapt their games for various regions. This is necessary since gamers in different countries have different expectations and preferences.

According to a study by Flurry, mobile game localization can result in up to an 800% increase in downloads. Simply put, localization is the process of adapting a product or service to be used in one or more regions other than the one in which it was created.

As we know, the mobile gaming market is enormous and overgrowing. With over two billion active gamers worldwide, game localization has become a necessary step to tap into this lucrative market by translating your game into various languages and adapting it to cultural differences.

But why is localization so important? Here are just a few reasons:

When you localize your game, you make it more accessible to a global audience. This means that people from all over the world can download and play your game in their native language. In addition, localization can also increase engagement rates, as gamers will be more likely to stick with a game that is tailored to their specific needs and interests.

A localized game provides a more immersive experience for gamers, as it takes into account their cultural background and preferences. This can be seen in the different types of games that are popular in different regions. For example, while puzzle games are popular in the U.S., strategy games are more popular in Asia. By adapting your game to reflect these regional differences, you can create a more engaging and enjoyable experience for players.

By localization your game, you can increase its revenue potential by reaching new markets. In addition, by localizing your game for different regions, you can target specific audiences with tailored marketing messages. This will help you to stand out from the competition and attract new players.

A localized game can also help to build brand awareness for your company. By creating a localized version of your game for specific regions, you can reach new markets and promote your brand to a wider audience.

While localization is important, it is not always necessary to translate your game into every language. Instead, you should focus on the languages that are most relevant to your target audience. In addition, you should also make sure that your game is adapted to cultural differences, as this will make it more appealing to gamers in different regions.

Localization includes more than just translating a game; it also has all the other ways it communicates with players.

Many developers consider localization to be a simple translation process, but it is much more complex.

You need to create a cohesive design across all aspects of your mobile game to localize it for international markets successfully. Localization efforts will alter several features, including graphic design, sound effects, and object placement. In addition to the sheer amount of work required to localize a mobile game, there are other factors you should take into account. For example, how might different languages affect gameplay flow and pacing? Can player feedback be translated accurately? Does changing cultural references change how players react?

Regardless of your project’s size or scope, it would be best if developers started localization planning early. By taking the time to consider all the possible localization challenges, you can ensure a smooth and successful international launch for your mobile game.

Outside of your home market. To make a game that will be successful in another culture, you need to consider specific localization and culturalization factors.

One region where mobile gaming is particularly popular is the Arabic speaking Middle East and North Africa ( MENA). In this region, there are basically two types of mobile games: “normal” games, which are designed for a global audience, and “Arabic” games, which are designed specifically for Arabic Speaking players. Those games are more popular in MENA, and the regional biggest mobile game companies are all focused on creating these types of games. In order to appeal to MENA players, these games often have very localized and culture related popular games.

One of the most popular MENA-style mobile games is Dominoes Pro and Sheik el Koba card games, which are developed by Maysalward.

The games have been extremely popular in Saudi Arabia, Jordan, UAE, Iraq and Egypt and have also been successful in other countries such as Germany and Latin America.

Localization requires that all the content in your game is translated into the new language, including text, audio, and even graphics. Sometimes you might need to tweak the gameplay to make sure it still works in the new language – for instance, making sure that buttons and menus are big enough to be easily tapped on a small screen.

Nowadays, with the growing popularity of mobile gaming, it is essential to make sure that your game is appropriately localized and culturally adapted for different markets. This means considering things like language, cultural sensitivities and regulatory requirements.

Culturalization is about taking into account a specific audience’s cultural norms and expectations when localizing a product. It is crucial to ensure that the target audience understands any cultural references or jokes and that any cultural values or standards are respected.

Before you start localization, you need to do research on your audience. This will help you get an idea of what they expect out of your game. For example, if your game is aimed at younger children, they might be more likely to respond better to a game in their native language.

First and foremost, you need to consider that not every country speaks English. While this may seem like a no-brainer, it’s still worth considering when making your app available in other languages. It would help if you made sure that the language fits with the culture of the region you’re targeting. For example, it’s more common in some countries to use abbreviated words instead of whole sentences. If your game is localized for other languages but has too many English phrases, players might get frustrated because they can’t understand what is being said.

When you’re localizing your game for international relevance, you first need to consider the country’s cultural values where you plan to release it. This means that some countries may value different aspects of the game than others, and localization will be critical to make sure your game is successful in these areas.

For example, if your game has a social component, you’ll want to ensure that it allows for playing with friends or anonymously in different countries. If your game is about operating a business, you might include other pricing models depending on where the player lives.

Another tip for localizing your mobile game for international relevance is regional differences in language. For instance, some languages use a different alphabet from English and require translation of both words and lettering within the app. These are just a few examples – there are many other ways that games can be localized for international relevance. The point here is to make sure that each country feels like they have more access to your mobile game by adapting it to their unique cultural values and needs.

Focus on the User Experience

The first thing you should do is focus on the user experience. You will need to localize your app to account for fundamental differences in various regions’ gaming culture and player preferences. For example, if you’re marketing your game for countries where mobile games are played primarily on feature phones, you’ll have to make some changes. If players are accustomed to playing by swiping the screen, for instance, then you may want to rethink the mechanics of your game so that players can play with a simple tap or click.

The first step to localizing your mobile game for international relevance is understanding the legalities of each country. Different countries have different requirements for fun, and you’ll want to make sure you’re in compliance with all of them before releasing your game. For example, in China, it’s illegal to distribute games that are produced or published by companies or individuals not registered on the Ministry of Culture’s list. In Germany, players must be 18 years old or older to play video games. For these reasons and many more like them, you can’t simply translate the game into a different language and expect it to work universally.

Mobile game localization is an important part of marketing a mobile game to a global audience. By translating the game into different languages and adapting it to local cultures, developers can reach more players and increase the likelihood of success for their game. Localization requires significant time and effort, but the results can be well worth the investment.

If your product is serving an international audience, it is crucial to take the time to think about how you want to best reach them. Localizing your game is a great way to make sure that you’re meeting the needs of your players and making the most of the opportunity presented by a global market.

But you need to make sure that you’re not missing anything in the process! There are several things to consider, from legalities and international regulations to cultural sensitivities and understanding who your players are. Don’t forget that you need to think about your game on a global scale, as well as locally.

If you are interested in learning more about how to optimize your game for international markets and specific targeting of MENA players, Maysalward can be the right partner to engage with and expand your reach.