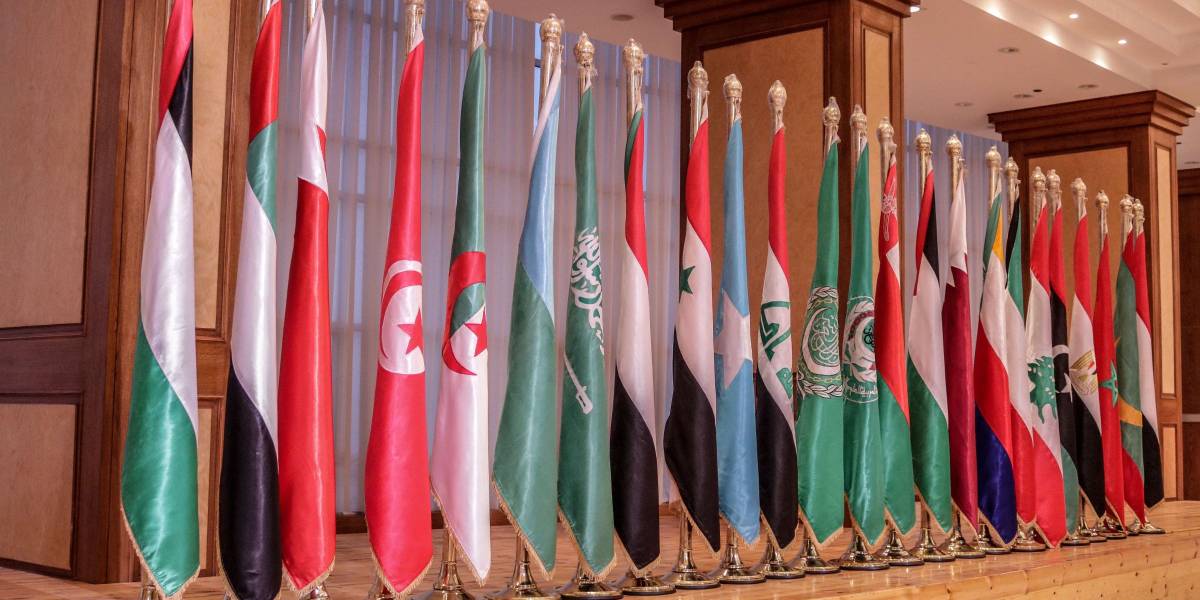 With the global popularity of mobile gaming, game developers are increasingly looking to tap into new markets. The Arab world is a particularly attractive target for many reasons: it has a large and young population, many of whom are avid gamers; it is largely untapped by international game companies; and there is a growing appetite for mobile gaming in the region. However, before launching a game in the Arab world, developers need to be aware of the challenges involved in localization and culturalization. This blog post will provide an overview of the mobile gaming market in the Arab world, why localization and culturalization are important for this market, and some best practices for successfully launching games in the region.

The mobile games market in the Arab world

The market for video gaming in the Middle East and Africa reached $2 billion in 2021 and expected to reach $5 billion by 2025.With around 100 million users in the region, mobile gaming leads with an estimated 25% growth. Due to this increase, governments and the private sector have opportunities to capitalize on this form of entertainment

This growth is being driven by a number of factors, including a young and tech-savvy population, increasing disposable incomes, and the availability of affordable smartphones and data plans. To tap into this growing market, developers need to ensure that their games are properly localized for the Arab market.

This includes not only translating the game into Arabic but also culturalizing it to ensure that it resonates with Arab gamers. Some of the key considerations for localization and culturlization include: – ensuring that the game is suitable for an Arab audience in terms of content and theme; – using Arabic voiceovers and/or subtitles; – incorporating Arabic pop culture references; – using Arabic fonts and graphics; – supporting right-to-left text; – ensuring that the game is compatible with Arabic devices and operating systems; – providing customer support in Arabic; – etc.

Why localize mobile games for the Arab market?

There are many reasons to localize mobile games for the Arab market, including tapping into a growing and lucrative market, appealing to a local audience, and avoiding potential cultural misunderstandings. The Arab world is a growing market for mobile games.

This growth is being driven by increasing smartphone penetration and improved internet connectivity. There are now around 100 million active gamers in the Arab world, and this number is expected to continue to grow. Localizing mobile games for the Arab market can help developers tap into this growing market and reach new players. When games are localized, they are adapted to better fit the local culture and sensibilities. This can make them more attractive and accessible to a local audience. In addition, localization can help avoid potential cultural misunderstandings. For example, some concepts and images that are common in Western games (e.g., pigs or alcohol) may be offensive to Muslim players. Localization can help ensure that these sensitivities are taken into account and that games are respectful of local culture.

When it comes to mobile games, there is a big distinction between localization and culturalization. localization simply refers to the process of translating a game into another language. This can be a straightforward process or involve making sure that the game makes sense in the context of the culture it’s being translated for. Culturalization, on the other hand, is much more involved. This process not only translates the game into another language, but also adapts it to better suit the target culture. This can involve changing the characters, setting, story, and even gameplay to be more in line with what’s popular in the target market. For example, a popular Western game might not make sense in an Arabic-speaking market. The game might need to be culturalized to appeal to this market. This could involve changing the setting from America to the Middle East, or changing the characters to be more middle eastern Arabian instead of Western. There are a few key things to keep in mind when culturalizing a game for an Arab-speaking market:

The localization process for mobile games can be divided into three phases: pre-production, production, and post-production. Pre-production is the phase in which the game is adapted to the target market, considering cultural sensitivities, language barriers, and other factors. This adaptation can take many forms, from simply translating the game’s text to more complex changes, such as redesigning gameplay elements to appeal to the target audience. Production is the phase in which the game is localized, meaning all the game’s text and assets are translated and/or modified to fit the target market. This process can be quite complex and time-consuming, depending on the size and scope of the game. Post-production is the final phase in which issues with the localization are addressed, such as bugs or irregularities in the translation. This phase can also involve marketing the game to the target audience to ensure they are aware of its release.

When localizing and culturalizing mobile games for the Arab-speaking market, there are a few best practices to keep in mind:

2. Consider the local climate: The Arab world is a diverse region, with different climates ranging from desert to tropical. When developing games for this market, it’s critical to consider the climate and how it might affect gameplay. For example, outdoor games might not be suitable for the more arid regions.

3. Use Arabic text: Always use Arabic text in your game interface and menus. This will ensure that players can easily navigate and understand your game.

5. Keep an eye on current events: Because the Arab world is constantly changing, it’s significant to stay current on current events when localizing mobile games for this market. This will help you avoid any potentially sensitive topics and ensure that your game is relevant to players.

As the global mobile games market continues to grow, so does the importance of localization and culturalization for games targeting the Arab-speaking world. While significant challenges exist to overcome, such as the need for careful research and understanding of the local market, the potential rewards are great. Games that are successfully localized and culturalized for the Arab market can reach a wide audience of gamers hungry for content relevant to their lives and culture. With the right approach, mobile game developers can tap into this vast and lucrative market and create entertaining and culturally sensitive games.